The REACH legislation came into force in 2007 (Regulation EC 1907/2006) and aimed to provide information on the chemicals used by manufacturers and importers so that their impact on humans and the environment could be examined. REACH is an acronym for Registration, Evaluation, Authorization and Restriction of Chemicals.

The European Chemicals Agency, ECHA, is responsible for implementing these tasks.

REACH legislation also grants consumers the right to know whether the product they have purchased contains a substance of very high concern. The manufacturer or distributor has to respond to the consumer’s question within 45 days.

Further detailed information on the legislation can be found on this page.

The RoHS (Restriction of Hazardous Substances) legislation is about the restriction of hazardous substances in electronic products. The legislation was adopted by the European Parliament and Council in its Directive 2002/95/EC, RoHS1. In Hungary, Decree 16/2004 (X.8.) of the Ministry of Environment and Water, transposing the Directive, became applicable on 1 July 2006. In the European Union, the legislation was revised between 2008 and 2010, and thus Directive 2011/65/EU of the European Parliament and of the Council, the RoHS2 Directive, replacing the RoHS1 Directive, was adopted, which was transposed into domestic law by Government Decree 374/2012 (XII. 18.).

According to the legislation, six types of chemicals cannot be used in electrical appliances in excess of the legal limit. These 6 substances are lead, mercury, cadmium, hexavalent chromium, polybrominated biphenyls (PBB) and polybrominated diphenyl ethers (PBDE). Government Decree 307/2016 (X.13.) amending the RoHS legislation was published in 2019. This, in line with EU legislation, introduces four additional substances to be restricted, in addition to the six existing ones (Pb, Hg, Cd, Cr(VI), PBB, PBDE), with effect from 22 July 2019. These are:

You can find details of some of the substances that will be restricted on this page. 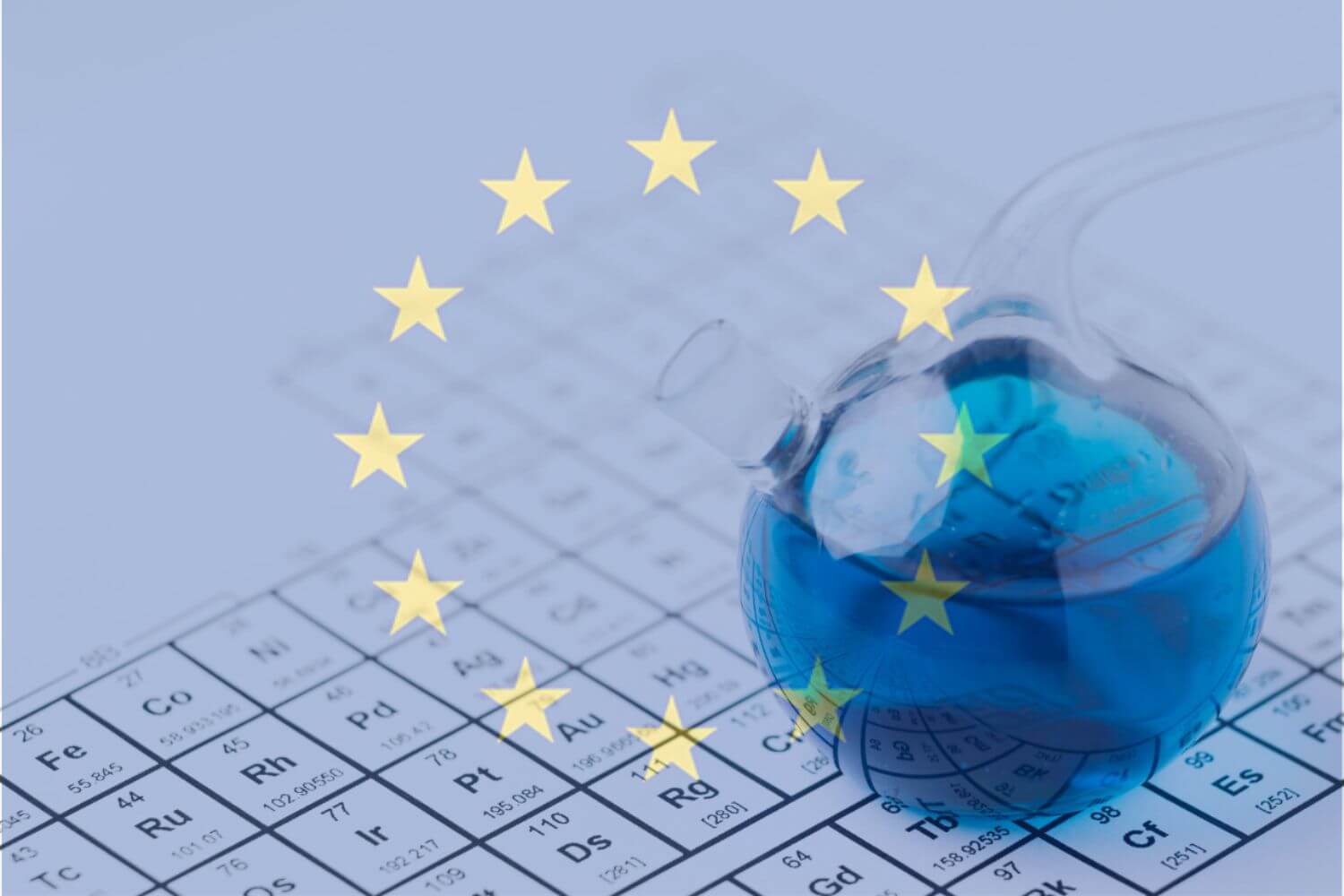 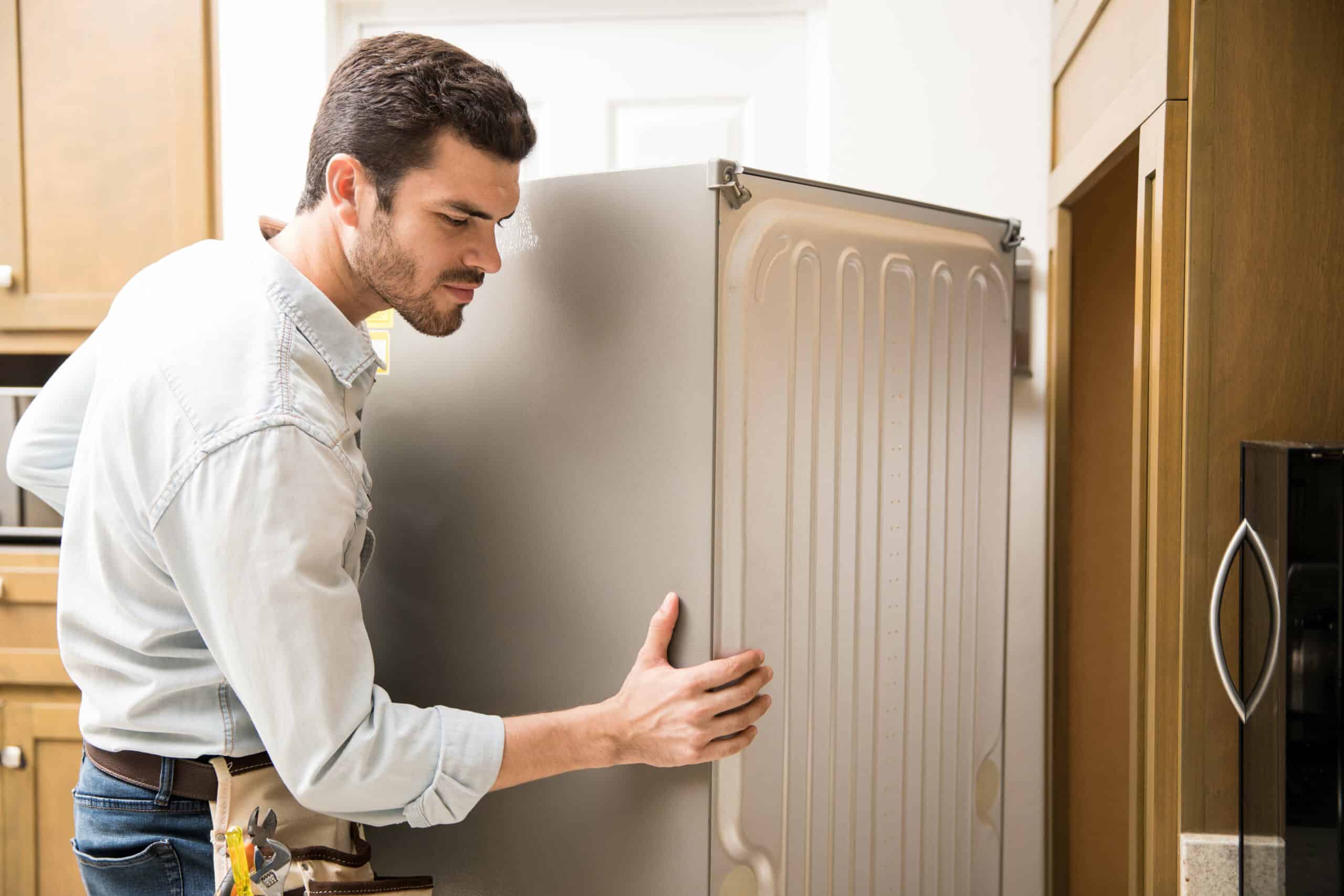 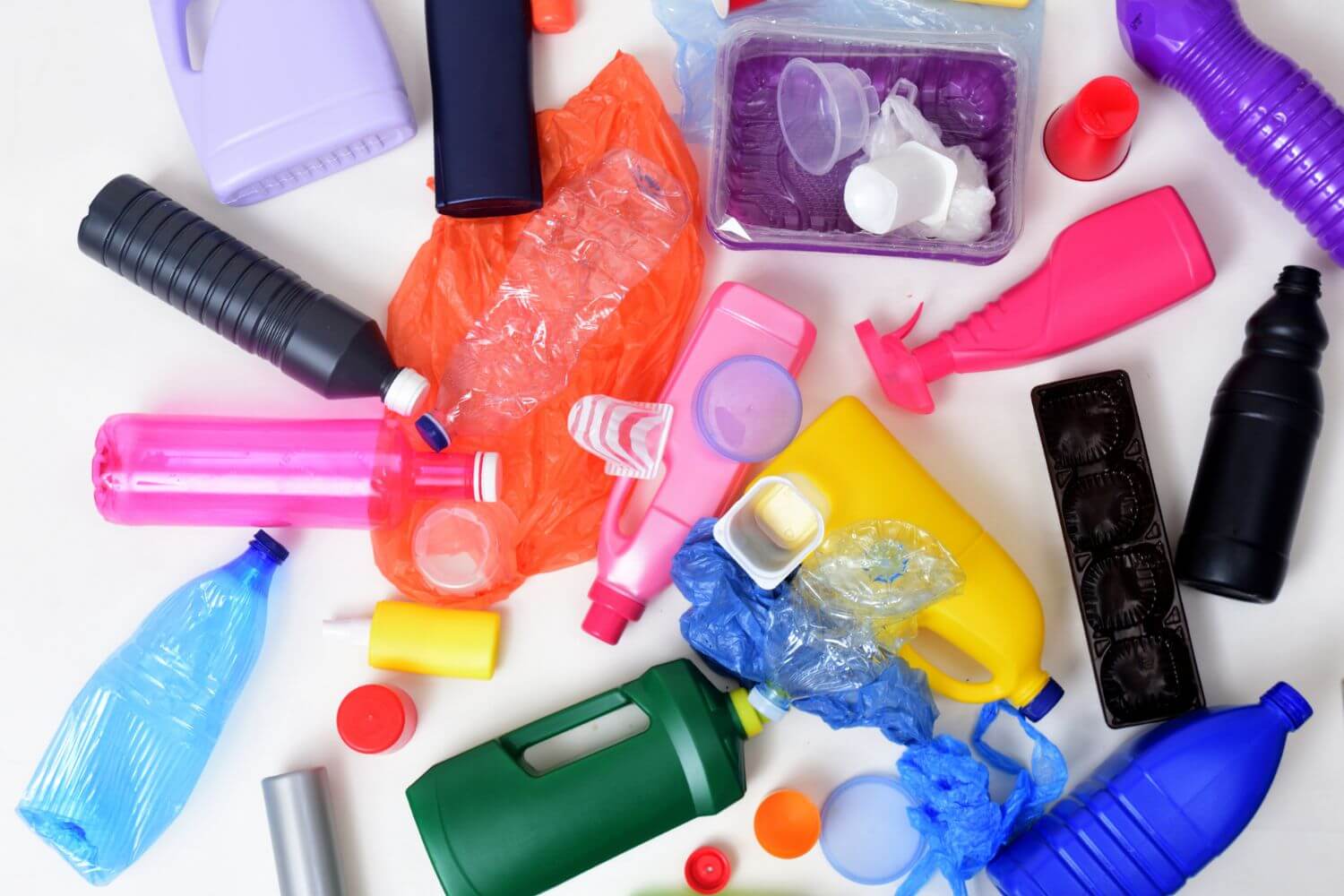